Bullabulling was originally owned by Samantha (Resolute Mining) and later by Jervois Mining.

A large drill hole database (over 12,000 completed holes) was acquired with the purchase of the project. However, many of the previous drill holes only averaged 34 m in length. The deposit therefore had not been tested at depth and remained open along strike. Most of the final work focused on updating the JORC resource and validating the data from previous drilling. As of 13 May 2013, the JORC global resource estimate reported 3.5 million ounces of gold (108.4 Mt at 1.02 g/t Au) using a 0.5 g/t Au cut-off. Out of this estimate, 2.27 million ounces are in the Indicated resource category at a grade of 0.97 g/t Au.

Kenex and Impel Geoscience developed a regional 3D model of the Bullabulling project area and surrounds with GoCAD and Leapfrog in order to determine additional drill targets for the project. All geophysical data for the broader Bullabulling region was integrated with a 2D geological interpretation, structures, and geochemical data, in order to construct a regional 3D geological model.

The modelling has shown that gold mineralisation at Bullabulling is associated with the largest fold in the region at the top and bottom contacts of a regionally extensive ultramafic unit. This structural setting had not been described before at Bullabulling and its identification has important implications for ongoing exploration as, with the exception of the Bullabulling western limb, the fold limbs have not been tested by resource drilling. The Bullabulling eastern limb is completely untested by drilling, with the exception of a small number of holes which previously penetrated the prospective structure with mineralisation being intersected. This supports the proposition that this eastern structure has the potential to host a similar resource to that delineated on the western limb. The Gibraltar fold limb (to the south of the main resource area) has not been drilled to date and these structures are considered to represent significant exploration targets. 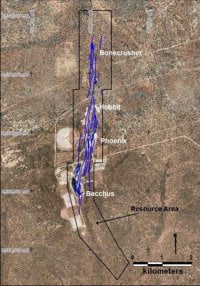 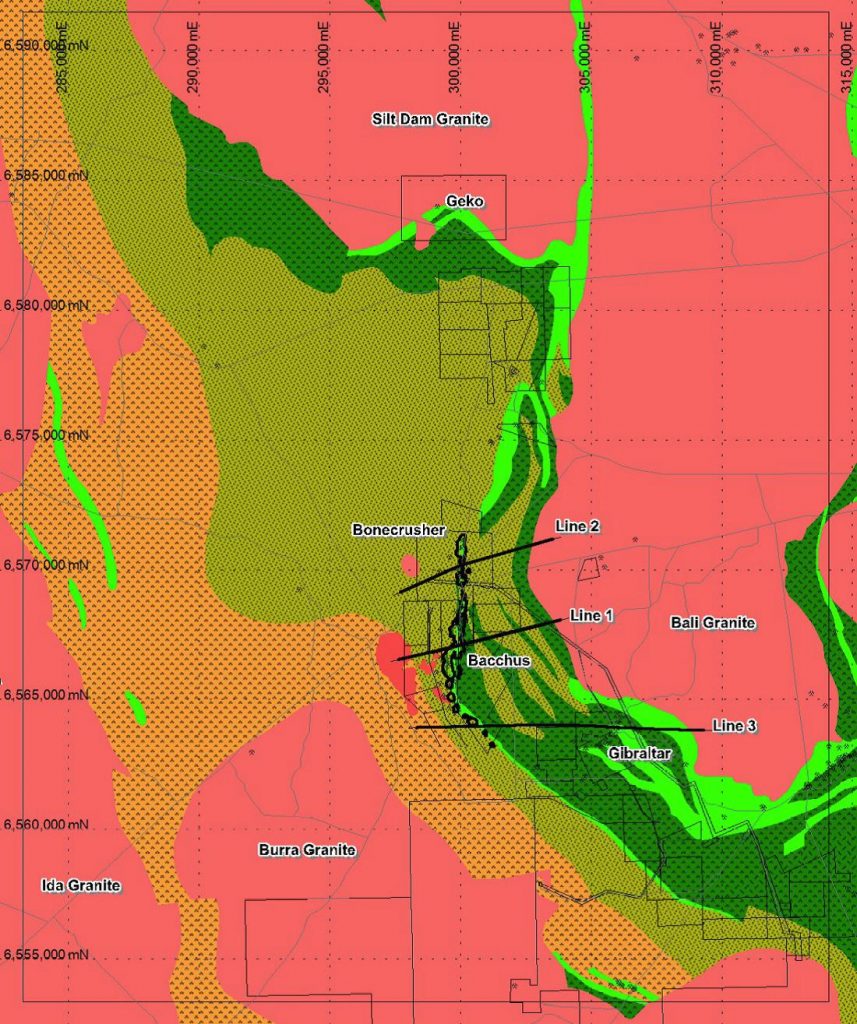 A detailed analysis of the 3D model completed in GoCAD suggests that high grade mineralisation at Bullabulling and Gibraltar is related to small-scale discontinuities developed where fold amplitude flattens. A large scale structure of this type has been mapped on seismic line 2, immediately beneath the current resource.

A programme of stratigraphic diamond drilling, was designed to commence the testing of these targets and collect geological data to improve the 3D interpretation. 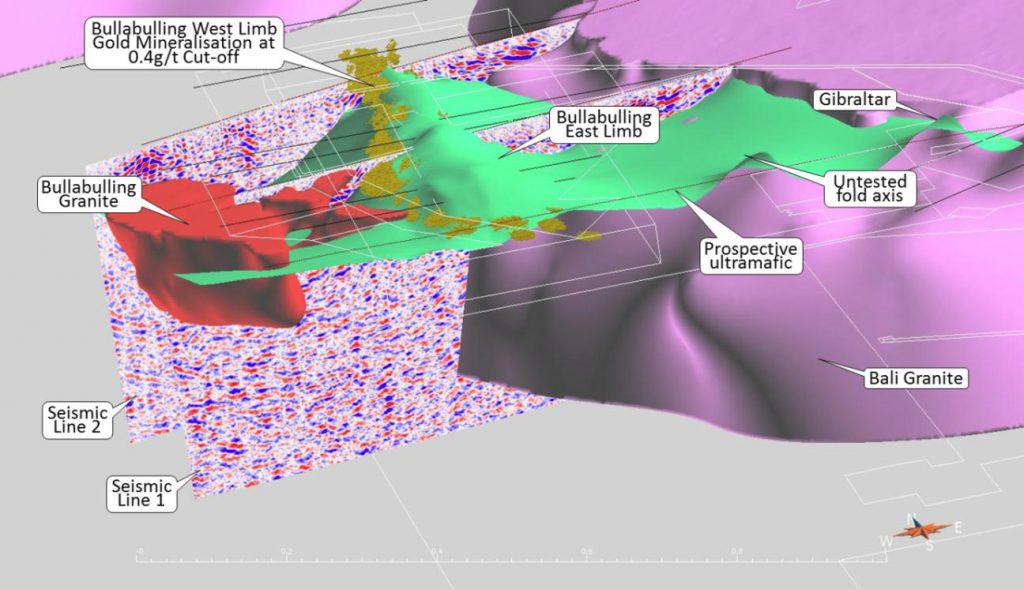